Learn how we protect you and your family from radon exposure

How to find out if your home needs radon mitigation

According to the New Mexico Radon Control Bureau, homeowners are strongly encouraged to have their homes tested for radon. Since it can be a serious health risk, we believe that you should test any time you’re selling or buying a home to ensure its safety. Testing can be conducted in as little as two days. Radon levels fluctuate by season, and many choose to have their homes tested during the cold winter months as interior radon levels are often higher during those periods. if results from the initial test come back with abnormal levels, a longer testing period is recommended (greater than three months).In cases where radon is an ongoing issue, a continuous monitoring solution is recommended to alert you of any increases in levels that may require attention. 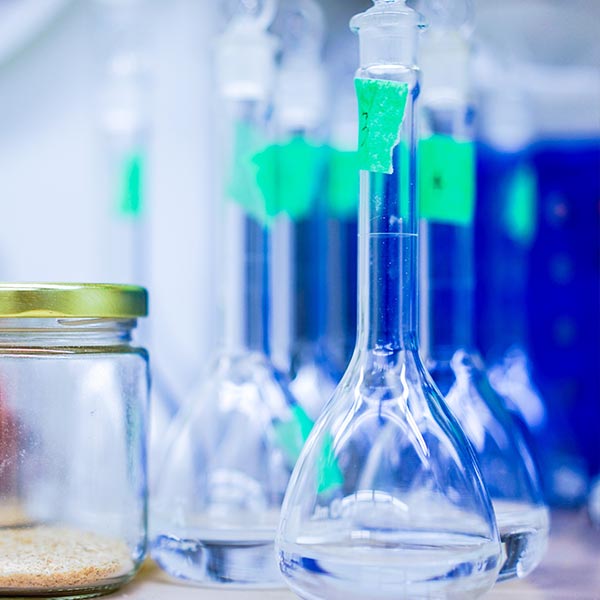 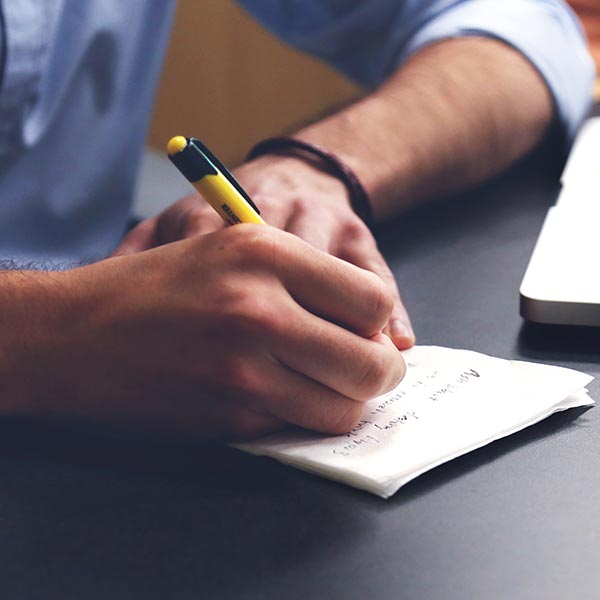 Determining the next actions

The EPA has set guidelines that take into account the unique character of New Mexico’s weather as well as its high naturally occurring radon levels. If your radon level tests at levels less than 2 pCi/L, a long term test is recommended to ensure that this levels remains constant year round.
Levels from 2 to 10 pCi/L indicate that a long term test should absolutely be undertaken in order to determine seasonal conditions and levels, while levels above 10 indicate a second short term test should be undertaken. After a second short term test, levels less than 8 require a long term test, and above 8 indicate mitigation is needed. Finally, if a long term test has been performed, levels between 2-4 pCi/L indicate that a mitigation system is suggested, while levels above 4 indicate a serious need for radon mitigation.

If your home has radon levels above the EPA action limit (4pCi/L), a mitigation strategy is necessary to reduce levels below the threshold. We create a system that takes into consideration the unique aspects of your home as well as its surrounding environmental features and topography.

Common strategies include installing very small air pumps or passive airflow systems that create slightly positive pressure of the interior air. This pushes air out and prevents radon from seeping into the house from the soil. Many situations call for sealing as much as possible to avoid entrance of gases. 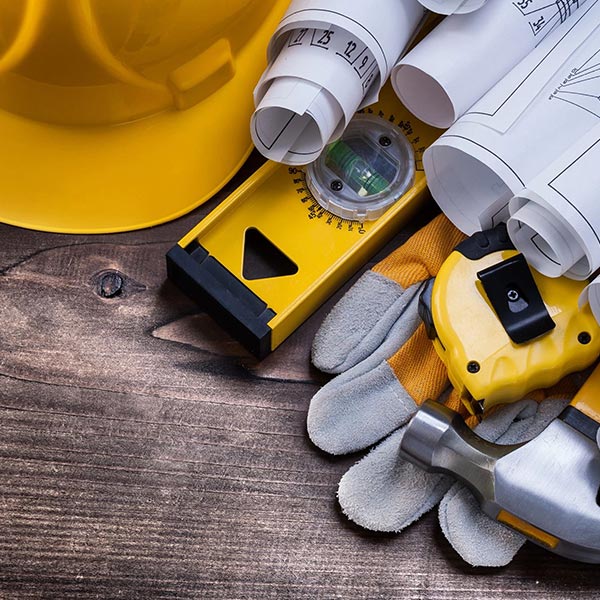 From Start to Finish

How we keep you safe at home.

When you purchase or sell a home, it’s strongly recommended to have a radon test performed.

We work with you to determine the ideal locations and times for testing.

After setting a strategy, we monitor radon levels closely to determine your home’s risk.

If your home tests in a range needing action, we consult with you to determine the best course forward.

If consistent or high test results reveal a radon problem, we develop a strategy and bid for mitigation.

We then implement our strategy including all systems that can prevent further radon presence.

After install, we educate you on your mitigation system and how to properly use it.

Finally, we perform tests to ensure our mitigation system is functioning and keeping you Safe at Home.